If at First You Don’t Succeed, Then Skydiving Definitely isn’t for You

“If at first you don’t succeed, then skydiving definitely isn’t for you.” Steven Wright

Now I love Comedian Steven Wright’s hilarious reframe on this and he has a point. LOL!!

What if you can learn to allow yourself as many do-overs as you need?

What if you can learn to decide when it’s time to move on from something and try a new direction?

Do you feel defeated? Do you beat yourself up by telling yourself you’re not trying hard enough, or you’re doing it wrong?

What if you can consider that it’s not happening, because you’re being redirected to something better?

What if the timing isn’t right and there’s a far better time?

I love this story about Peg Phillips.

“Fame would seem an appropriate reward for anyone who had lived through Pearl Harbor, polio, peritonitis, a ruptured aorta, several broken bones and the death of two children.

For Peg Phillips, it was probably inevitable, too.

She knew when she was 4 that she wanted to act. Waiting 60 years to realize the dream only made the recognition more special.

She left a legacy of using her celebrity to make a difference.

She founded a professional theater company and an organization that introduces the dramatic arts to incarcerated juvenile offenders.”

What a story! She new at 4 that she wanted to act and yet it took her 61 years to take her first acting class. She was 72 when she got her role on Northern Exposure as Ruth-Anne Miller.

If she had told herself it’s too late, or that she should have started long time ago, she may never have ventured into acting at all.

There’s gold in this story, if you find yourself repeating learned mantras like:

“Not matter how hard I try, I’m never going to succeed at this.”

What if, regardless of Steven Wright’s humorous and satirical reframe, you can release many of the socially programmed adages about aging.

I love what Ellen DeGeneres has to say about being over the hill:

“Why do they say over the hill? I don’t even know what that means and why it’s a bad thing. When I go hiking and I get over the hill, that means I’m past the hard part and there’s a snack in my future.”

Being over the hill and and dialing down as the years start creeping up on us, is culturally programmed into us. It’s only become a reality for many of us, because we’ve learned to believe the programming. It’s hard not to believe it, because it’s put in our faces all the time.

What if you can start to question all the concepts that are put out to you around aging?

What if it doesn’t have to be too late for you?

Wouldn’t it feel better to consider a new perspective?

What if it’s not too late?It certainly wasn’t for Peg Phillips.

Would that feel like a relief to start telling yourself it’s not too late?

If you want to join a supportive group, to help you reframe any defeating programming around aging and it being too late, I invite to check out 21 Days to Your Mindful Midlife Makeover.

This is 21 hours of group coaching designed to help you release out dating, defeating programming around aging and open you up to what’s possible in your life. It starts on Monday, August 5th.

I would love to have you join us to dispel the myths around aging, so that you can open up to greater possibilities and have the rest of your life be the best of your life, no matter where you’re at right now.

This certifies you in Tapping and adds a dynamic, highly effective technique to your tool kit to help your clients get positive lasting results with a benefit of helping you heal as they heal.

Tapping for No One Will Ever Buy My Coaching

When you believe you have to be perfect to help someone. 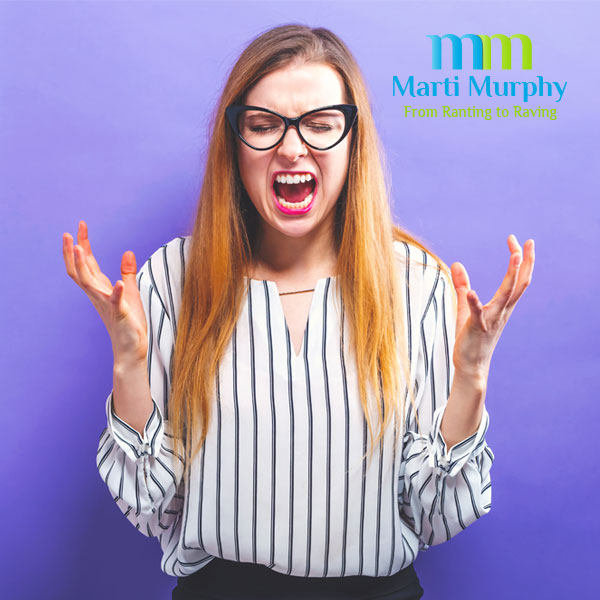 From Ranting to Raving